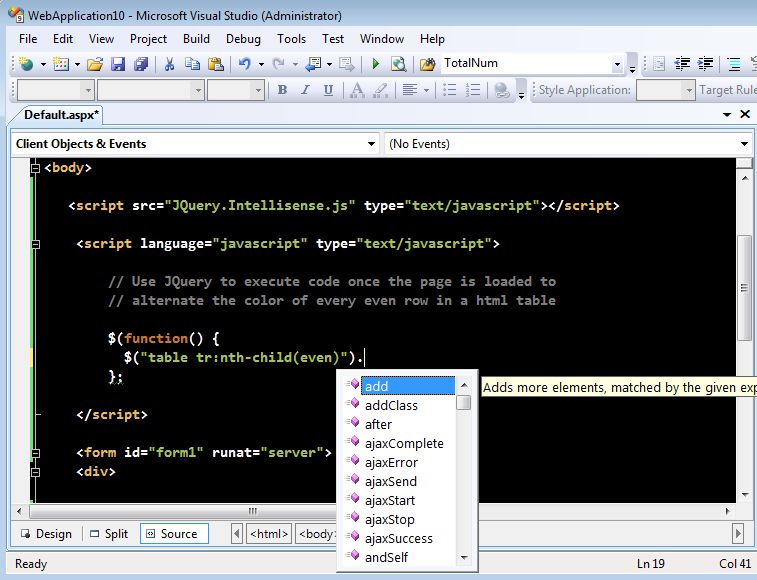 The Stand-Alone Profiler is a profiling tool, which allows a developer to profile user-mode and kernel mode (unmanaged) code. Although there is no prior knowledge or complex steps to start profiling, it provides the basic functionality for the profiling.

Why you should get Stand-Alone Profiler?

Runs in user mode which allows profiling all software running on the computer, including user mode applications, ActiveX controls, and kernel mode drivers.

Support for assembly references automatically generated through the compilation using the MainEntryPointAttribute.

Support for interfaces which allows profiling of class members.

USS Cooper (APD-103/APD-103P) was a built for the U.S. Navy during World War II. She was commissioned in 1945 and was the second Navy vessel named after Phillip Cooper. She was the first U.S. Navy vessel to carry the name, which was first given to a naval launch named the Vixen prior to the American Revolution, but then given to a schooner named the Titania.

Service history
She was laid down on 16 November 1943 by Ingalls Shipbuilding Corporation, Pascagoula, Mississippi, launched on 28 July 1944, sponsored by Mrs. Philip Cooper, the daughter of Commander Cooper, and commissioned on 15 September 1945, Lieutenant Edward J. Christensen in command.

Cooper arrived at New Orleans on 1 October 1945 and operated along the gulf coast and in the Caribbean until reaching Norfolk, Virginia on 25 February 1946. She decommissioned there on 13 April 1946 and lay at Green Cove Springs, Florida until September 1946 when she was placed in reserve.

Cooper was recommissioned on 5 February 1950 and served with the 6th Fleet until struck from the Navy List on 1 August 1971. She was sold to Puerto Rico on 10 November 1975.

What’s New in the?

Profiling Support : This part of the Stand-Alone Profiler is not mandatory. It provides support for profiling applications executed on:

You can install the Stand-Alone Profiler without the Profiling Support if you do not require profiling functionality.